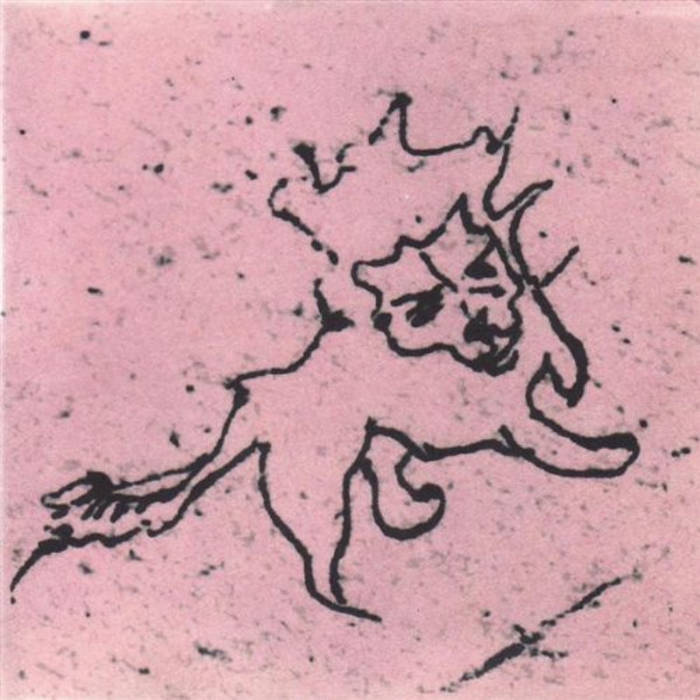 Casper Diane's early (digital) work is as good as it gets. I'm very happy I got it too. Favorite track: macy's day bird.

"Recorded at home in Brooklyn in the fall of 2001. The process of making “macy's day bird” felt literary--I enjoyed editing its lyrics for form and content.

I worked on the packaging from home in the evenings, printing up covers on pink construction paper and stitching together lyrics sheets. At that point, hand-distributing cd-rs was still relatively new for independent musicians.

Many nights were spent at the Sidewalk Cafe in New York's East Village sharing these songs and listening to the amazing creations of Turner Cody, Seth Faergoalzia, Dave Deporis, Jeffrey Lewis, Ish Marquez, Kimya Dawson, Barry Bliss and many, many others...

"macy's day bird" was later distributed by Important Records as part of a double-cd package along with "black with green leaves": dianecluck.info/store