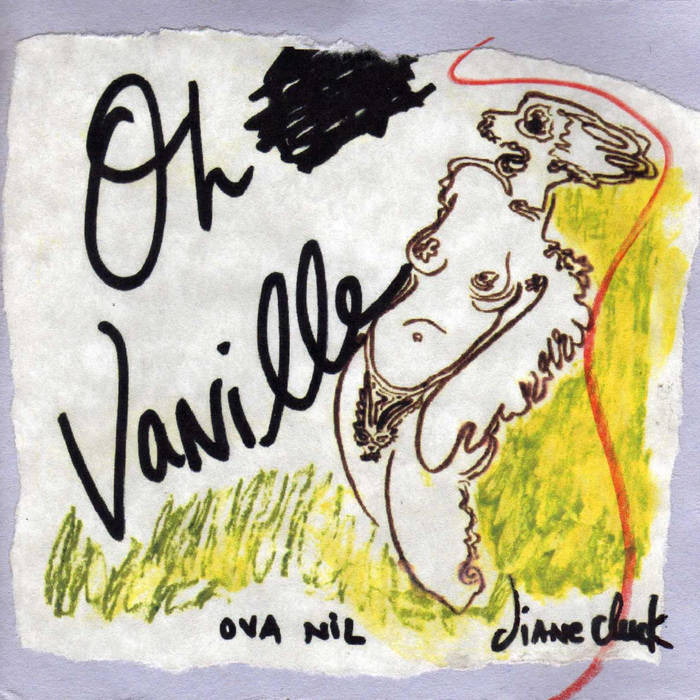 Brian James Lee Very interesting lyrics and a good singing voice. Each song has its own thing going on.

“Most of this album was written during my stay at the Dorland Mountain Arts Colony in Temecula, California. I had an electricity-free cabin to myself which housed a huge, coffin-like grand piano 'once played by Rachmaninoff'. There was a woodstove, kerosene lamps, a manual typewriter, a high bed with an imposingly ornate wooden headboard, plenty of mice & stinkbugs and an integral 80-year-old caretaker named Robert. There was a small adobe library full of art books, a frog pond which grew sonorous by nightfall, a cell-phone tower on the property... I made friends with the dark, there. I'd lost my night vision after years of living in cities?

Later that summer I met Todd Horton, a jazz musician in Brooklyn who'd heard my earlier cd-r albums and was interested in making new recordings with me. We met in a park and I was charmed by his rainbow-painted toenails. We recorded tracks in his house and mine over a period of several weeks. I was adamant about 'no compression' mixing and mastering at the time.

Once we'd finished the album I felt really unsure about it. I put it away for a few months and in early 2004, made copies for a few friends who also expressed ambivalent feelings. I went ahead and created some cover art, and friends started telling me the songs were growing on them. My friend Matt Lombardo, brought some of my cd-r versions of “Oh Vanille / ova nil” to Other Music in the East Village, where they agreed to stock the album. They sold hundreds of hand-packaged copies through their store before the album was picked up and distributed on cd by Important Records in Massachusetts.