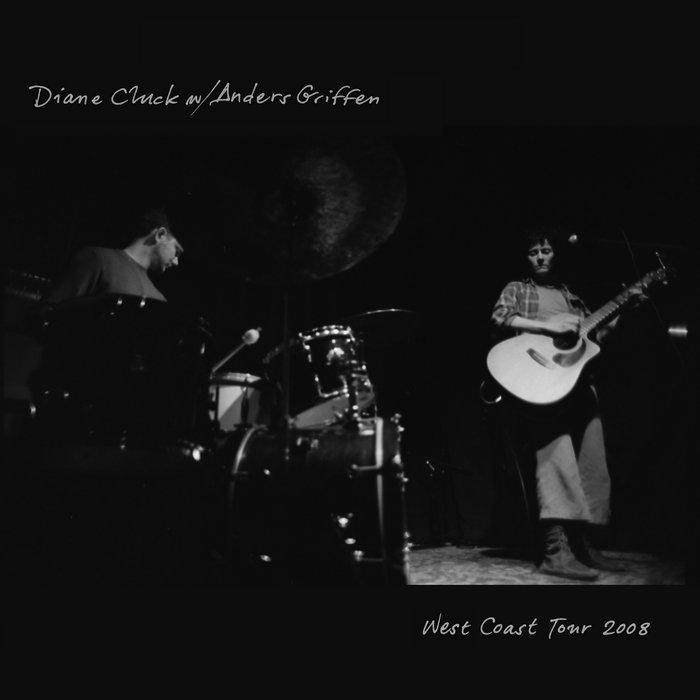 This was my first US tour. I had the great opportunity to collaborate with Anders Griffen, a drummer whose painterly and melodic approach gave new lives to my songs.

I'm especially thankful to photographer, musician and friend Eric Lippe, who traveled with us and documented the tour through film, video, and live recordings.